The New York State Legislature passed a bill last week that would prohibit convicted domestic abusers from buying and owning all guns.

The legislation requires convicted domestic abusers to surrender all firearms, closing a loophole in previous legislation that required abusers to surrender only handguns. In addition, New York law previously stated that domestic abusers convicted of a felony or a “serious” offense were prohibited from owning guns. The new measure adds some assault and battery charges to the list of applicable “serious” offenses.

Laws like this address a very real problem across the country. The presence of a gun in a domestic violence situation increases the risk of homicide by 500 percent, according to the National Coalition Against Domestic Violence. Every 16 hours, a woman in the U.S. is fatally shot by a current or former intimate partner, according to FBI and state crime data. And the Centers for Disease Control and Prevention found in a 2017 report that firearms were used in 54 percent of all female homicides.
In addition to reducing individual female homicides, the New York legislation could also prevent future mass shootings. The majority of mass shootings, defined as four or more people being fatally shot, involve domestic violence.  According to a 2017 report from NPR, 54 percent of mass shootings between 2009 and 2016 were carried out by someone who had previously committed violence against an intimate partner.
Click here for the full article by Alanna Vagianos. 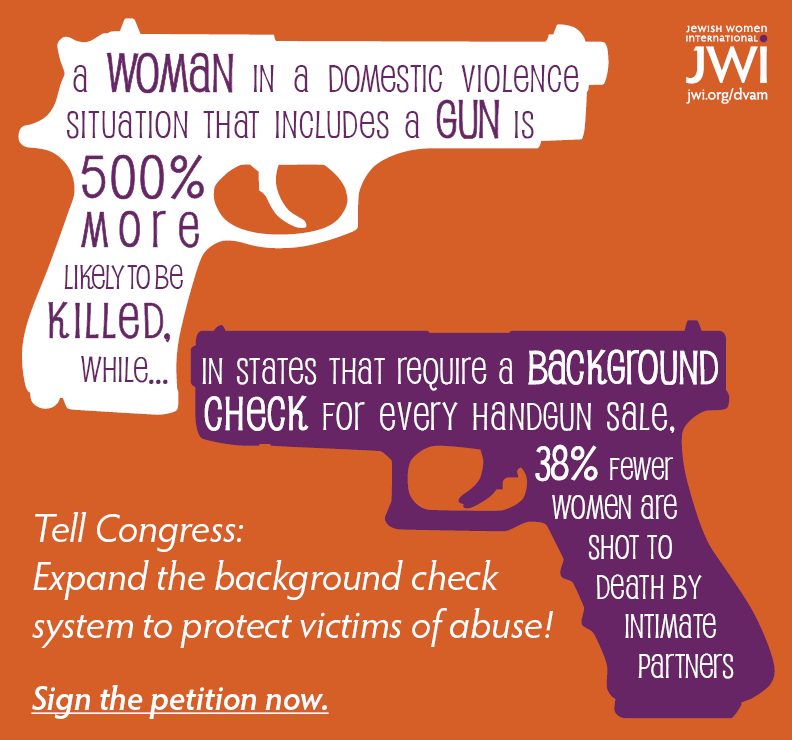 In line with Transcendent Media Capital’s unique impact and media model, Free Yourslef Global brings together speacialists in the field of domestic abuse, namely victim support, policy makers, academics and law enforcement creating and incredible impact project aimed at reducing the prevalence of domestic homicide globally. This campaign explores the enculturation of violence through families over generations across cultures, and how does one, whether the abuser or the abused, interrupt the pattern of violence?