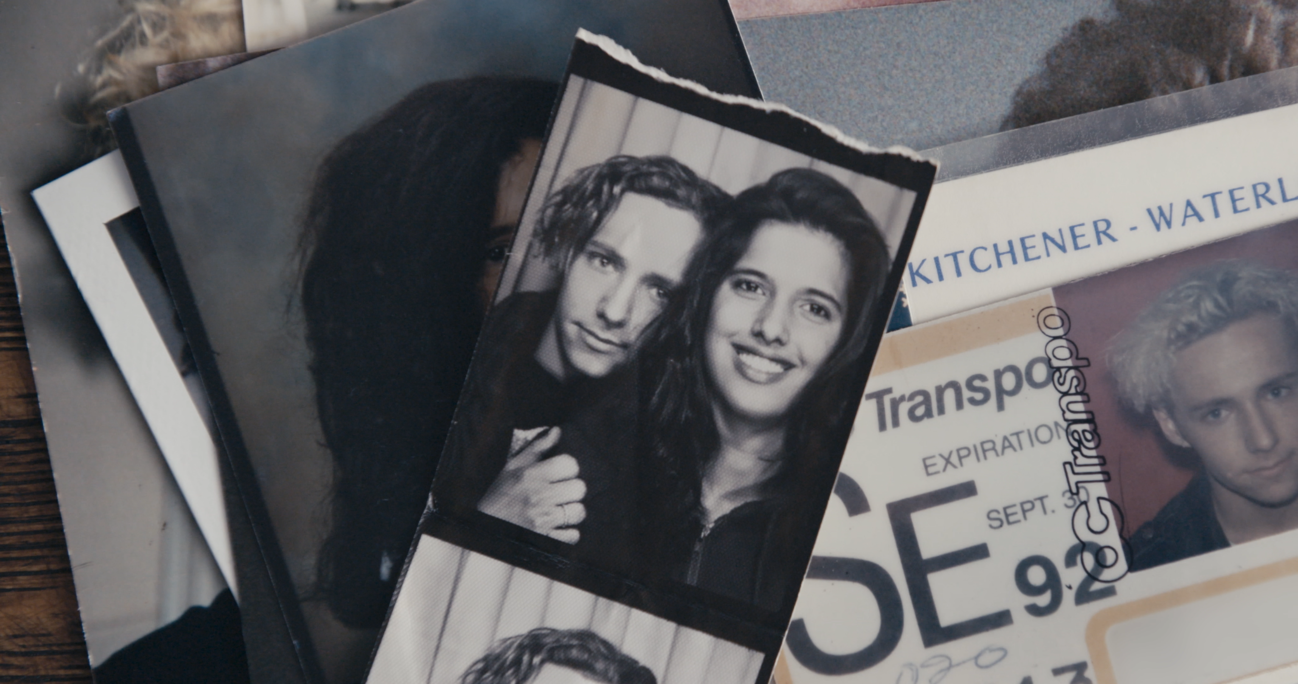 A Better Man offers a fresh and nuanced look at the healing and revelation that can happen for everyone involved when men take responsibility for their abuse. It also empowers audience members to play new roles in challenging domestic violence, whether it’s in their own relationships or as part of a broader movement for social change.

The premise of “A Better Man,” is the reunion of Khan and her ex-boyfriend, Steve. During the documentary’s seventy-three intense minutes, they jointly exhume their disastrous two-year relationship as teen-agers, when he violently abused her. Together, they visit a domestic-violence counsellor, as well as the apartment they shared and the high school they attended, spaces where Steve inflicted humiliation and pain upon Khan.

“A Better Man” nominally belongs to a certain set of interrogatory documentaries in which an aggressor and a victim convene to reach some sort of breakthrough: the itinerant child who makes peace with the oppressive parent; the career racist who, upon looking into the saucer eyes of the benevolent black man, renounces the activities of his clan. The ethos of these documentaries is rooted in the idea that social proximity might coax those inclined to dehumanize certain members of the population into quick enlightenment.

No such glow illuminates Steve (he has kept his surname private, at least for the time being), who onscreen is often palpably uncomfortable, squirming, trembling, whimpering, whispering. Watching a conversation in which Khan asks Steve, as he visibly turns pale, whether he remembers throwing her on the ground in their flat and punching her, I felt a vicarious satisfaction washing over me; as he answered yes, sounding and looking small and timid, that satisfaction thinned to zero oxygen. But “A Better Man,” despite its title, is not concerned with turning Steve into a better version of himself. Instead, the film seeks to portray him as he is, however agonizing his normalcy may be. More than once, Khan presses him on the abuse that he may have endured before they started living together, instinctively attempting to place him in some cycle of violence; Steve vaguely confirms that there was trouble but does not divulge specifics. The documentary’s cleverness is that it resists the roundness of resolution or catharsis, while also acknowledging that Khan and Steve will always remain some kind of asymmetrical unit.

Click here for the full article by Doreen St. Felix.

Our global domestic violence campaign Free Yourself Global also enables people to look at domestic violence in different ways and empower them to play new roles in addressing this issue. Specifically, this campaign explores the enculturation of violence through families over generations, and how does one, whether the abuser or the abused, interrupt the pattern of violence? More importantly, this initiative hopes to bring together all of the voices of the participants of domestic violence, including recovering abusers, victims, children, educators, support agencies and health professionals, law enforcement agencies, politicians, celebrities and social entrepreneurs who work to aid in this cause. It is in this aim that “Free Yourself” inspires us. When all stakeholders come together in a grass roots forum, we strengthen our ability to understand, address, and end the cycle of domestic abuse.