The team at Transcendent Media Capital (TMC) are excited to announce a new joint venture partnership with Wild Wonders International. Together TMC and Wild Wonders International, as Swedish company run by prominent nature photographers and winners of the WWF Panda Book Award for 2018 Staffan Widstrand and Magnus Lundgren, are forming a new for-profit venture specialising in global conservation and biodiversity media and programs.

With a wealth of media assets in development covering both stills photography and motion picture assets including TV and web content, features, e-commerce and IMAX productions to name a few, the unique value of this venture is that the media productions will assist to fund conservation and biodiversity projects around the world, engaging local communities in active participation.

After the enormous success of Wild Wonders of Europe, which was viewed by over 800 million people world-wide, the new project of Wild Wonders of China is set to be the launch pad of the new franchise venture between TMC and Wild Wonders International. With collaboration partnerships with conservation and biodiversity groups around the world soon to be announced, this will be the first profit generating conservation venture of its kind. 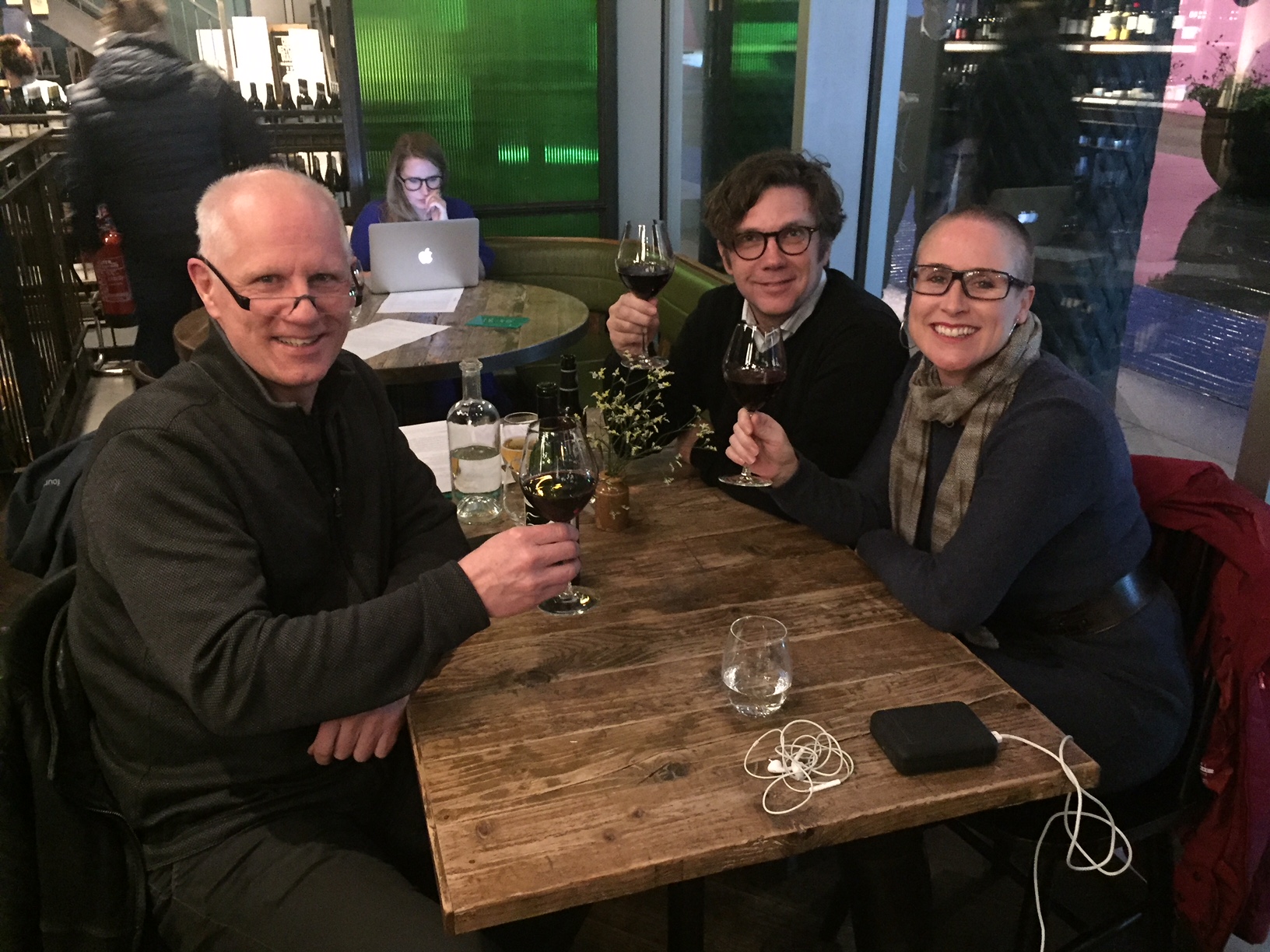 For more information on how to become involved as an NGO partner or to make an investment inquiry contact peta@transcendent-media.com