Hong Kong-based Transcendent Media Capital (TMC) has announced today the launch of a new online, live-streamed, interactive reality web-series called Showing Up. It will follow co-hosts Peta Milan (Director of TMC and Co-Founder of Jade Eli Technologies) and Navroop Sahdev (CEO of The Digital Economist), behind the scenes at the World Economic Forum

Our TMC slack channel is live. Slack is s team communication software that allows for transparent and structured communication for a virtual office environment. Enables cool automation, bots (artificial intelligence) and other tech and integrations. You can now find it in the VOP. Happy Slacking… @markus Join via https://tmcglobal.slack.com/signup and use your TMC address. Slack has a […] 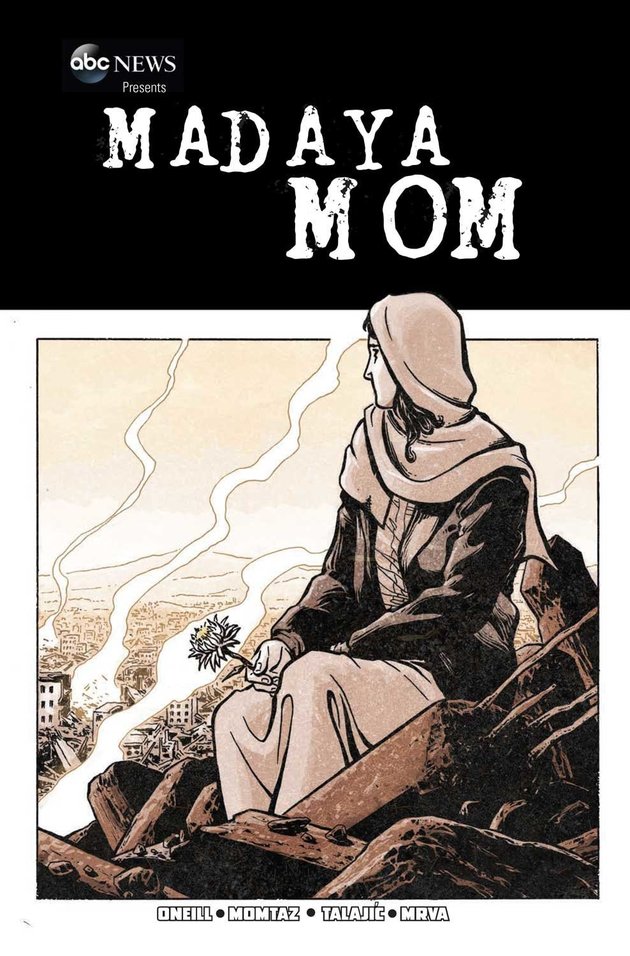 Marvel is redefining what a superhero can and should be with this Syrian mother as the main character of a graphic novel. “Madaya Mom” tells the story of a mom of five in the war-torn country. Through her communication with ABC News, the mom explained that she and her family have faced intense hunger and […]