Upset with a Trump victory? Here's what you can do… as an American Man (Part 1) | Transcendent Media Capital 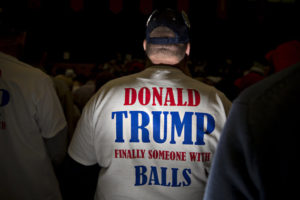